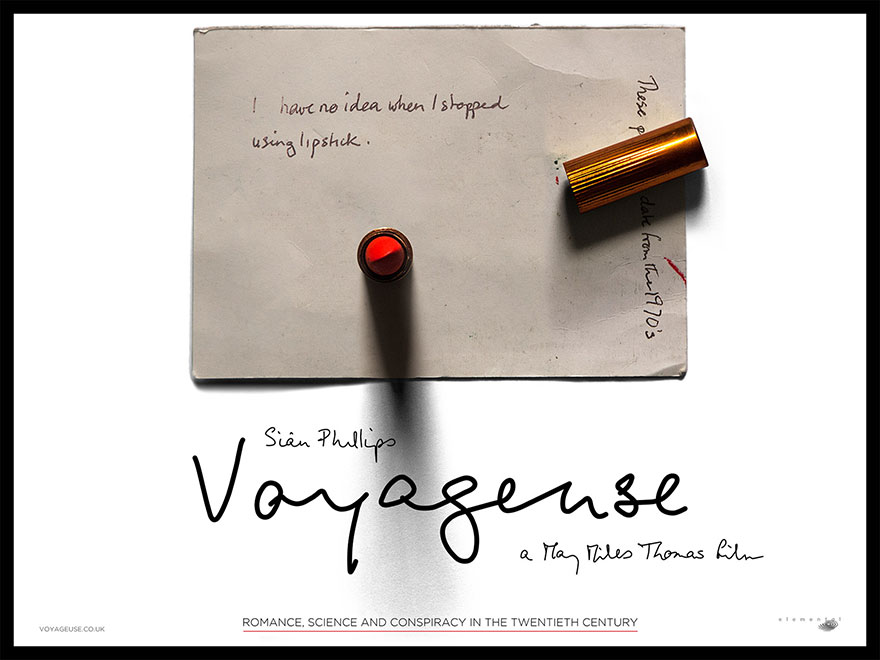 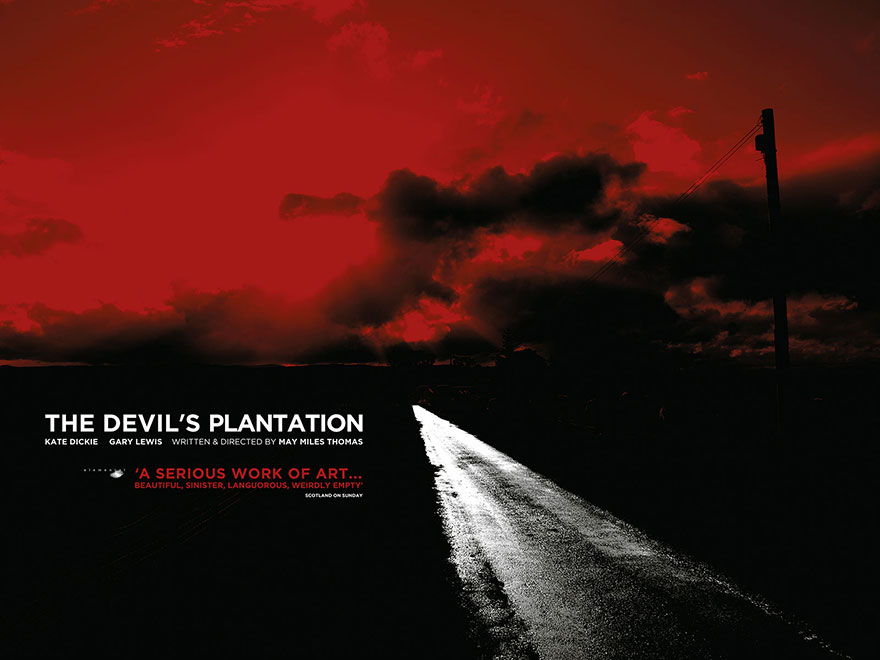 On a hot July afternoon I stood with my father outside the Glasgow Film Theatre. We had just watched the cast and crew screening of Solid Air, based loosely on his experience of attempting to claim compensation for asbestos poisoning, the result of years working away from home in shipyards, refineries and power stations.

The screening was made especially poignant as, only weeks before, my father and I had attended my mother’s funeral; a wife, like so many others, whose married life was sundered by the demands of his work.

What compelled me to make the film was the heartbreaking revelation of how, in search of a witness to testify in court, my father contacted his former workmates only to find they had all died. All of them. Following his case closely, I eventually accompanied my father to the Court of Session in Edinburgh to witness the deal struck between lawyers and insurers that resulted in his derisory out-of-court settlement.

A man of few words, he offered no opinion of my film nor did I ask. Instead, at the entrance we held onto each other a little longer than we normally would. As he walked away, without turning, he said very quietly, “I’m so proud of you.” It was a moment worthy of a movie and one I will always treasure. 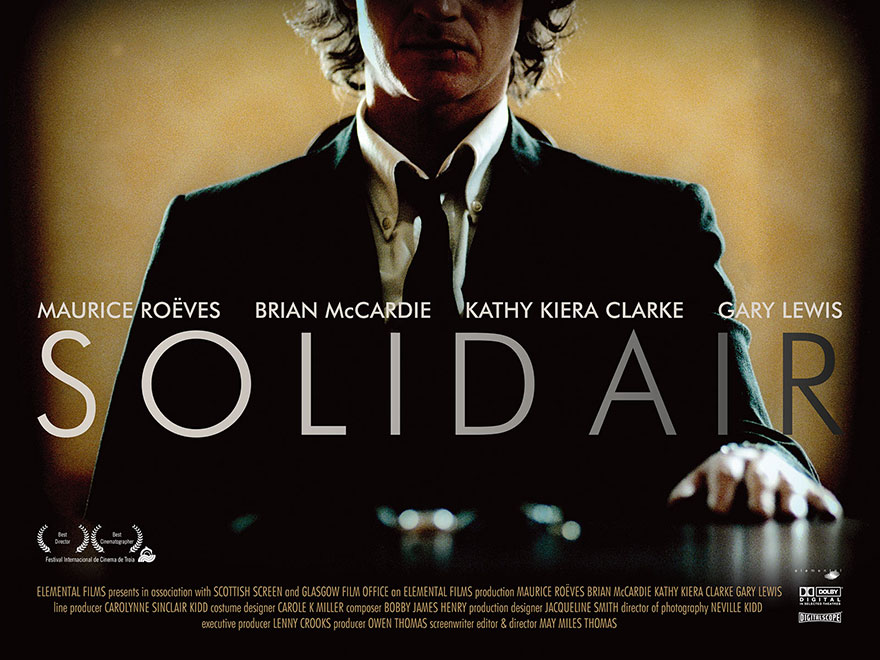 One chill December morning I locked up the empty Berlin apartment I’d called home for over two years to make the long journey back to Glasgow in a beaten-up Maestro, its back seat removed to make space for boxes, clothes and an edit suite. Among these few belongings was a spec script written only months earlier that I was determined would become my debut feature. It was the reason for my homecoming.

The inspiration for One Life Stand came while watching a re-mastered version of Pasolini’s Mamma Roma. There was a spirit in Italian neo-realist films reminiscent of my rough upbringing in the inner-city slums, a place in my memory that always seems black-and-white. My diary describes how I hoped to make ‘a realist movie in the European tradition, a foreign film in my own land.’ Certainly on my return to Glasgow I felt less a native than a tourist.

I gathered a small cast and crew and shot with improvised digital equipment in vacant buildings, flats, shops and on the streets. While everything was planned, scheduled and accounted for, I had no way of knowing if this way of working could succeed. Yet One Life Stand would go on to become the UK’s first end-to-end digital feature – and a critical triumph. 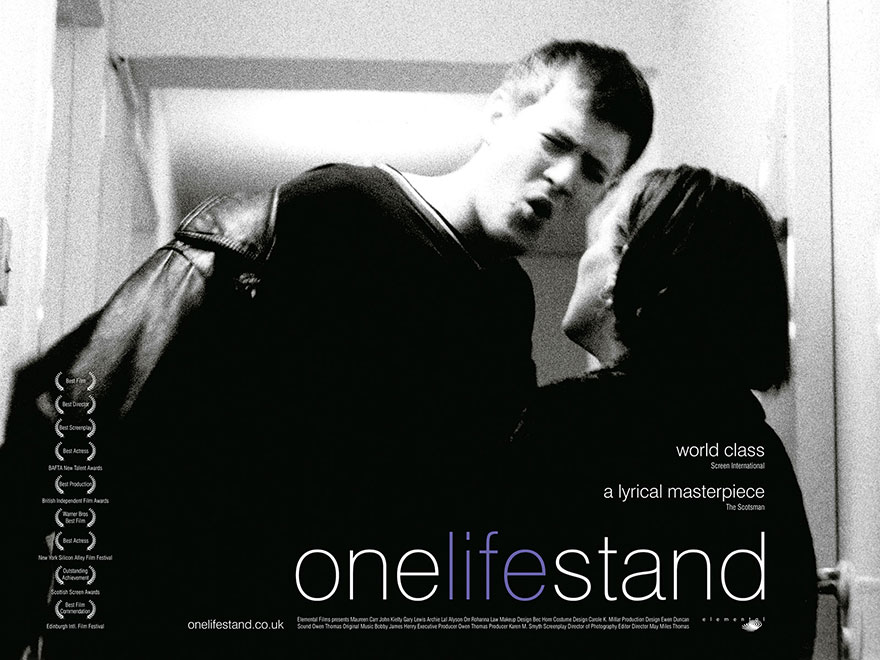